Saturday brought a little bit of everything to the gym. Great shooters, high flyers, great passers, and some great team play. Here’s a recap of some of the games we watched.

Showtime jumped out to an early lead fueled by a great first half performance by Keavian Hayes, who scored 22 in the first half on 9/11 shooting. Showtime had a double-digit lead in the 1st half, but Powerhouse owned the 2nd half, holding Showtime to only 15 points in the 2nd half after a 41-point 1st half. Dominic Humm played well for powerhouse again, scoring 20 points. Connor Renard was also very good for Powerhouse, scoring 17 points on 9/11 shooting.

Attack got out to an early lead and never looked back. Trevion Lebeaux set the tone early, with a poster jam 2 minutes into the game. Cole Glasgow showed off his athletic ability as well as scoring/finishing ability with a few and-1 buckets.

Josh Dix continued to prove how he is one of the best available guards in the Midwest today against a physical, lengthy Colorado Hawks team. Dix scored 22 points on 9/12 shooting and 4/7 from deep, had 3 assists and 4 steals, and was the clear best player on the court in that game. Baye Fall scored 16 points and grabbed 17 rebounds along with 2 blocks. Danair Dempsey and Kyle Ingwerson scored 10 and 11 respectively, and both rebounded well even if they were 4’5 inches shorter than their competition.

The Crusaders kept it close for much of the 1st half, but the Barnstormers went on a 17-3 run to push it to a near 20 point lead. The Barnstormers played terrific team basketball, as it was hard to pick a top player from the game with how good everyone played collectively. A few names that stood out were Cade Benjamin and Blaise Porter. Connor Millikan showed off his talent with a few nice finishes and some good moves with the ball in his hands.

Mentality by Michael Watson 16U 59, Colorado Hawks 16U 54
Mentality came out with fire and high energy and kept it throughout the whole game. They flew around on defense and turned steals into points. They had balanced scoring, with Darin Conley leading them in scoring with 11. For the Hawks, Baye Fall led the way with 16 points along with a lot of rebounds and blocks. Mentality will be a hard team to beat with how much energy they bring. RecruitLook Hoops Crossover Culture Circuit kicks off their circuit series this weekend in Omaha, Nebraska. The event is filled to the brim with talented teams,… 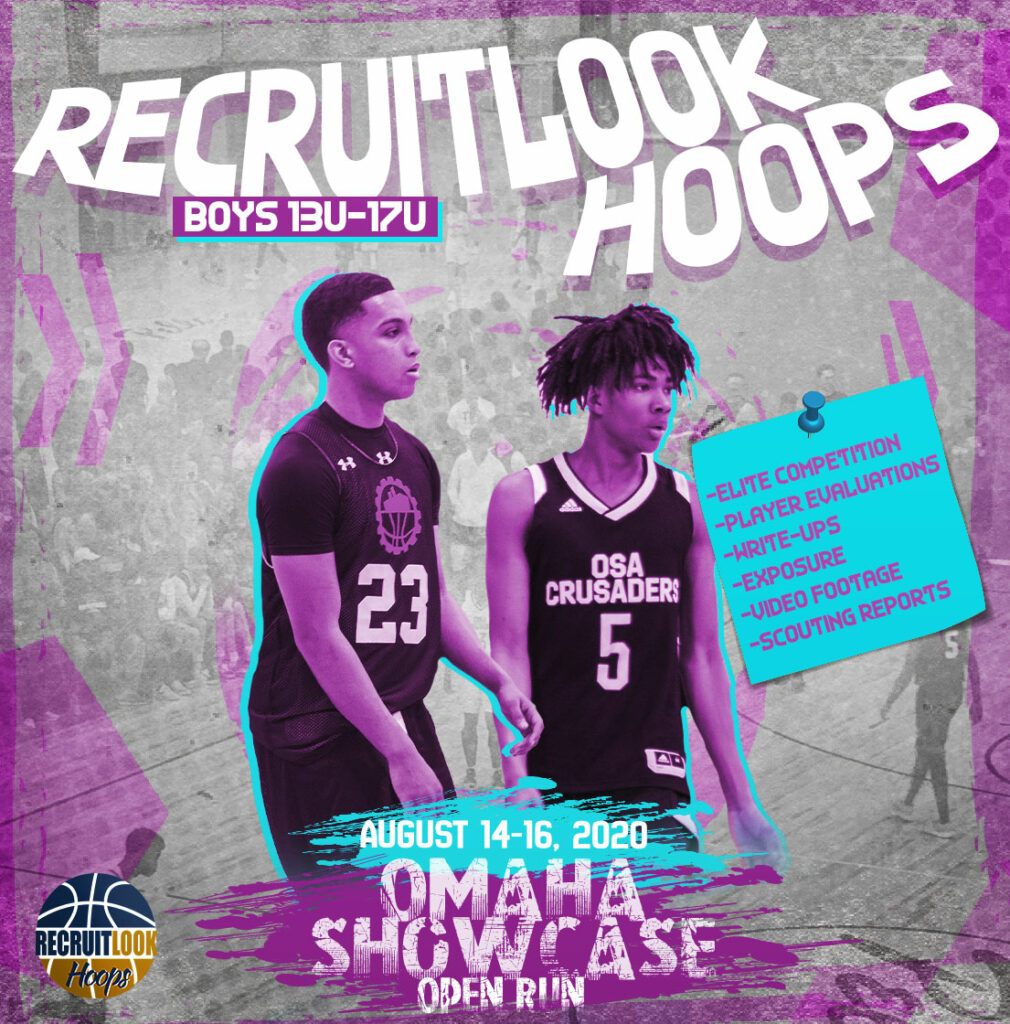